It seems he has always been with us....just out of reach, traveling the world, having just stepped away. His films remind us of a distinct personality and physical presence whenever they are shown. This man came before us, and will remain long after us. 'Immortal' is too haughty: 'Transcendent' is my word choice for Rudy's lasting appeal.  - M. Pierce

I could not have said it better myself, hence the quotation above.  Today is the 85th anniversary of Valentino's untimely passing.  Many will have gathered at Hollywood Forever to mark his passing and celebrate his life and legacy.  Others will celebrate and observe a quiet moment or watch one of his films. 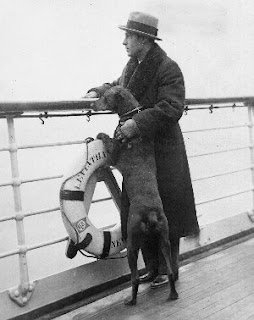 85 years later, why do so many still care and commemorate Valentino?  What is his lasting appeal?
It may be that intangible "star quality" or the lasting regret of his early demise, just as his career was back on the upswing.  Everyone I've spoken with has a different answer, each is as unique as it is valid.

Valentino the actor on screen represents a dream, a fantasy.  In this day in age, we all still need fantasy, even in what some feel is an antiquated format.  Unless you;ve seen a silent film as it should be presented, you cannot understand the incredible magnetism of stars of the era nor the engrossing way a silent film sucks you in and is all enveloping.  Valentino was a magnetic performer.  My favorite of his films is The Four Horsemen of the Apocalypse.  Valentino gives a performance that stands the test of time, not overplayed and the sly breaking through the fourth wall in the Tango Palace in Paris is one of many moments that make the film special to me.

Valentino the man is revealed in so many ways in simple photographs.   An animal lover, a car buff, a fitness buff, a friend, a simple man, a man in love.  In his 31 short years, Valentino lived his life to the fullest.  He was not always a wise man nor a nice man.  He was human, he made mistakes, some terrible, some poor choices in judgement.  But, in viewing him from the window of many photos, I see him as a man who endured terrible tragedy and still found joy in his life.  Again, he was a human as we all are.  People during his lifetime often forgot this.  His legend was so wrapped up in the fantasy of the characters he portrayed during his peak of popularity, Valentino the man was ignored.  Today this is very different, people are eager to learn who was this man named Rudolph Valentino.

In a little pictorial tribute on this day of memory, here are a few favorite photos of  Rudolph Valentino. 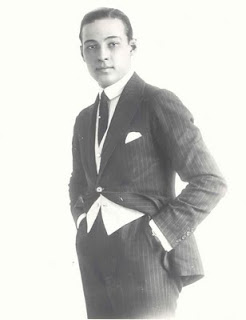 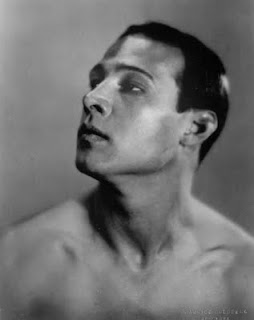 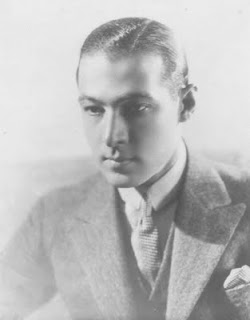 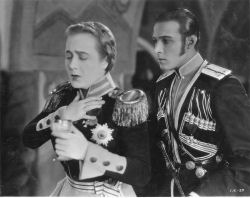 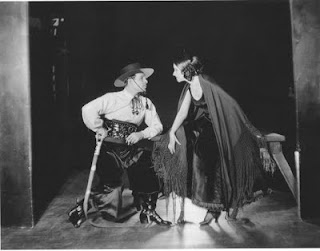 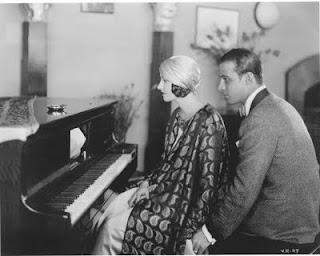 Valentino, it would seem, will never be forgotten.
Email Post
Labels: Rudolph Valentino