Date: Sometime in 1971-72
Place: Sunnyvale Public Library
Protagonist: Me
Object: Read Everything I Can About Movies

The public library was my playground and my classroom.  When I got my first library card at the age of 6 or 7, I read my way through the children's section delighting in the works of Frances Hodgson Burnett (The Secret Garden is still a favorite), Beverly Cleary (the centenarian is still with us, bless her) E.B. White and Roald Dahl (along with countless others).

I always loved movies having been indulged and educated by my parents and indoctrinated by our local station KICU 36 (Carol Doda and The Perfect 36) with their late night, all night movie marathons of classic fare sponsored by MMM Carpets.  Back at the library I discovered an entire universe, books on television and film.  Consulting the Dewey Decimal card catalogue, 791.43 Arts Motion pictures.  This led me to pioneering works of non-fiction that changed my life, Kevin Brownlow's The Parade's Gone By; William K. Everson's American Silent Film, Walter Kerr's The Silent Clowns; and Douglas Fairbanks The Fourth Musketeer by Ralph Hancock and Letitia Fairbanks.

Keep in mind, at this point I had seen very few silent films, mostly Chaplin shorts and a few Keystone comedies (which confirmed that I lack the slapstick gene).  I had seen and was completely taken with the Robert Youngson compilation Days of Thrills and Laughter.  Abridged and narrated by Robert Youngson, this was my gateway drug to silent film and to the joys of all things Douglas Fairbanks.


The original book was informative, but lacked the visual punch of more modern "coffee table" books.  This defect is corrected by the publication of this stunning, and I do mean stunning, anniversary publication. 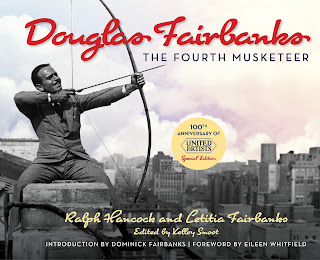 The layout of the book is quite simply magnificent and you get to see rare photos and rare items like the spreads showing the deluxe programs for Robin Hood (1922) and The Thief of Bagdad (1924) when Fairbanks was at his peak both physically and artistically.


The original text is now illustrated with a myriad of rare images, many not previously published, or not published since the 1920's.  It is a visual feast.  I was able to view a pre-publication proof, e-version.  I am anxious to see my physical copy arrive in the mail very soon. I will be expanding my review once I have the hard copy in front of me and I can examine it in all glory.


If you are a Fairbanks fan, this is a must add to your library of film books.  The book is available for pre-order at all your usual online spots.  You can buy it at amazon here for $21 and change.


If you are in LA this weekend at the American Cinematheque Egyptian Theater tomorrow, Both Ms. Smoot and Dr. Tracey Goessel will be signing their books on January 26th.  If you need more information, contact Larry Edmunds Bookstore.

Unknown said…
I, too, was a young avid library goer when I stumbled upon Kevin Brownlow's "The Parade's Gone By", a book that shook my limited-to-TVO-retro-evening-films consciousness to the core. Before that book, my romantic film infatuation went only as far back as Tyrone and Cary Grant (which already made me a wee bit odd to my friends), but that book sent me on a chivalric quest to locate and rescue anything and everything Buster Keatonish or Chaplinish! ��
Talking about that book is almost like discussing one's first love, isn't it?
So glad it had a similar impact on your life.
January 27, 2019 at 4:47 AM

The tactfultypist said…
Can you please clarify if this is a fictitious account of Fairbanks time in Hollywood? The pages I read on Amazon have dialogue between Fairbanks and Barrymore and I just wondered if Fairbanks wrote an autobiography as source for these conversations or if Barrymore did. Thank you.
January 27, 2019 at 8:23 PM

FlickChick said…
Ah, you and I had the same experiences - book-wise - growing up. While Google gives you answers ASAP, there's nothing like the thrill of discovery at the library. I just read this book and it was lovely to look at and was a great tribute to the great man. For a meatier read, I liked Goessel's book, as well as Jeffrey Vance's, but this puts a great shine on one the brightest stars.
February 14, 2019 at 3:10 PM 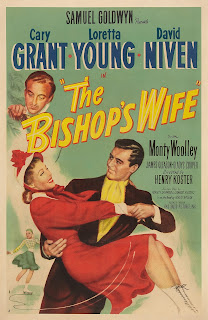 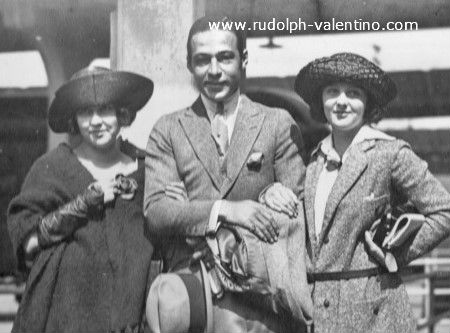 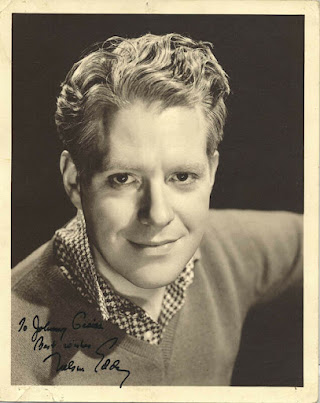